SONJ Jingle All the Way

The Special Olympics of NJ has been doing an event for the past six years now called the Jingle All the Way 3K.  It's such a fun event because there is a short race followed by a holiday inspired party inside afterwards.  There is a visit from Santa and lots of fun holiday cheer.  ﻿ 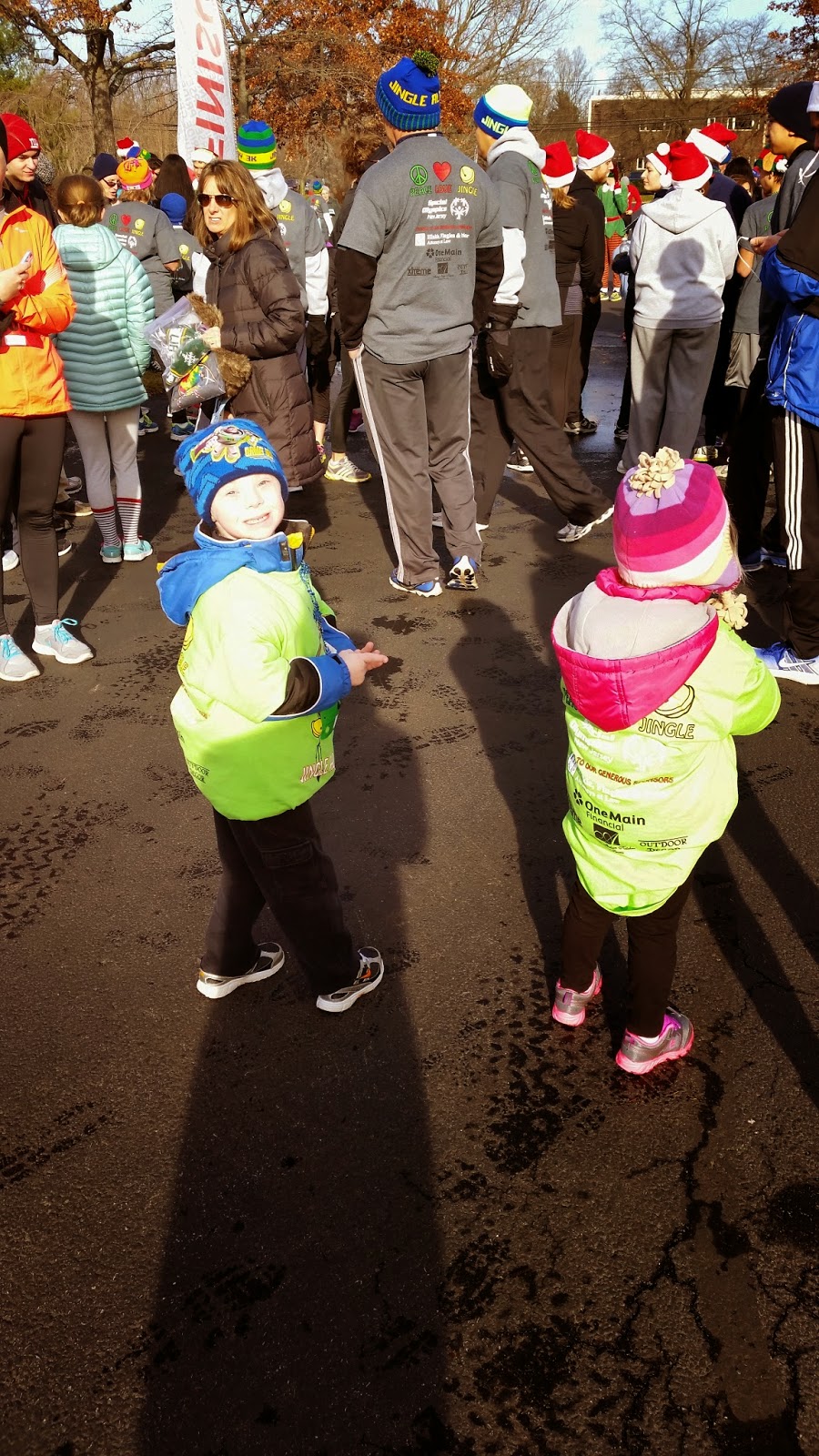 This year was particularly great because they had a 1K so I was able to participate in that with Colin and Kailey. 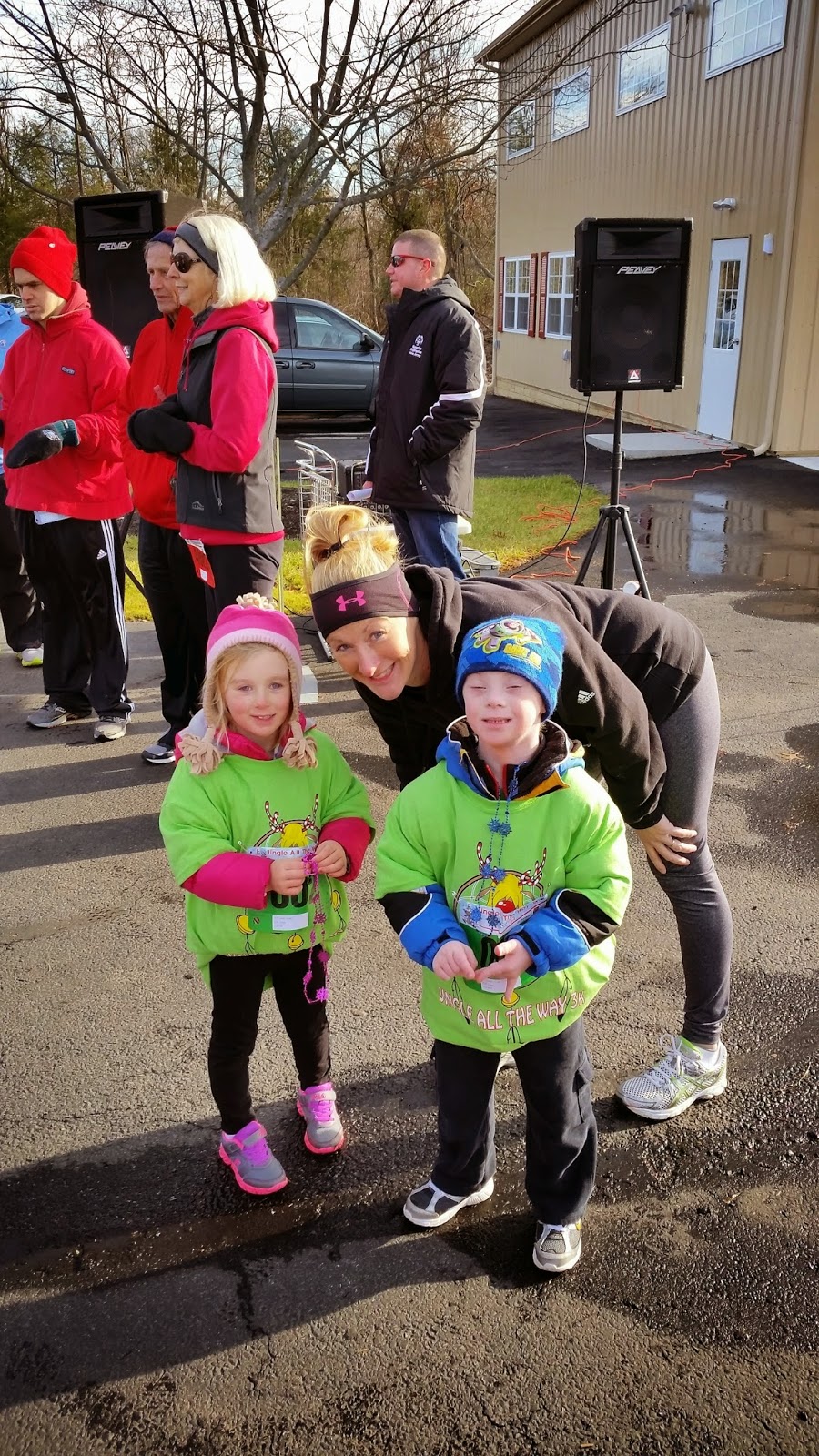 It's funny because Kailey basically took off from Colin and I and despite my best efforts to get her to wait for us, she went ahead anyway and finished the race ahead of us. 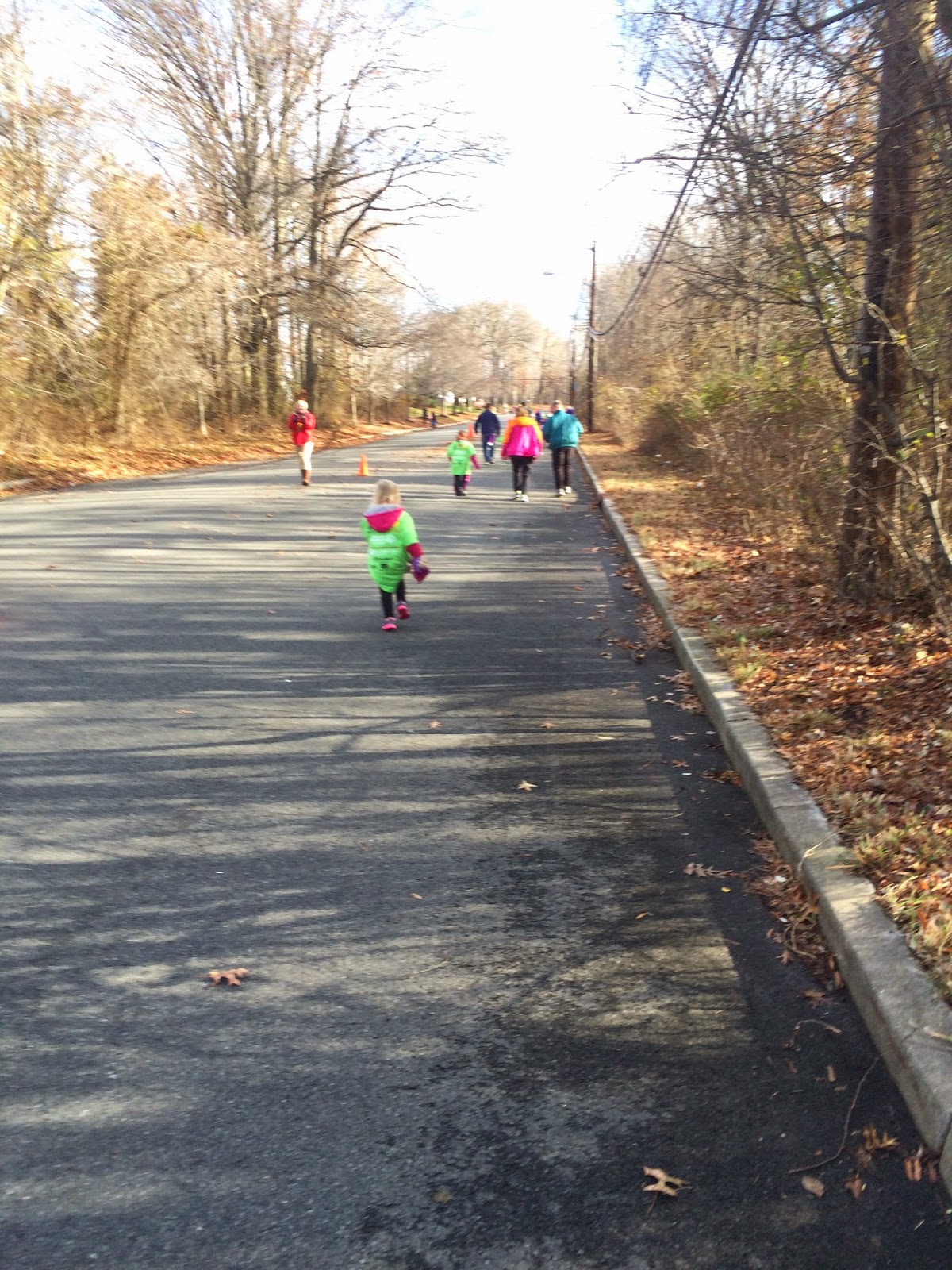 In addition, Colin's Uncle Brian, Aunt Maureen, Aunt Beth and Uncle Jason all participated with support from Nana and Granddad.  ﻿ 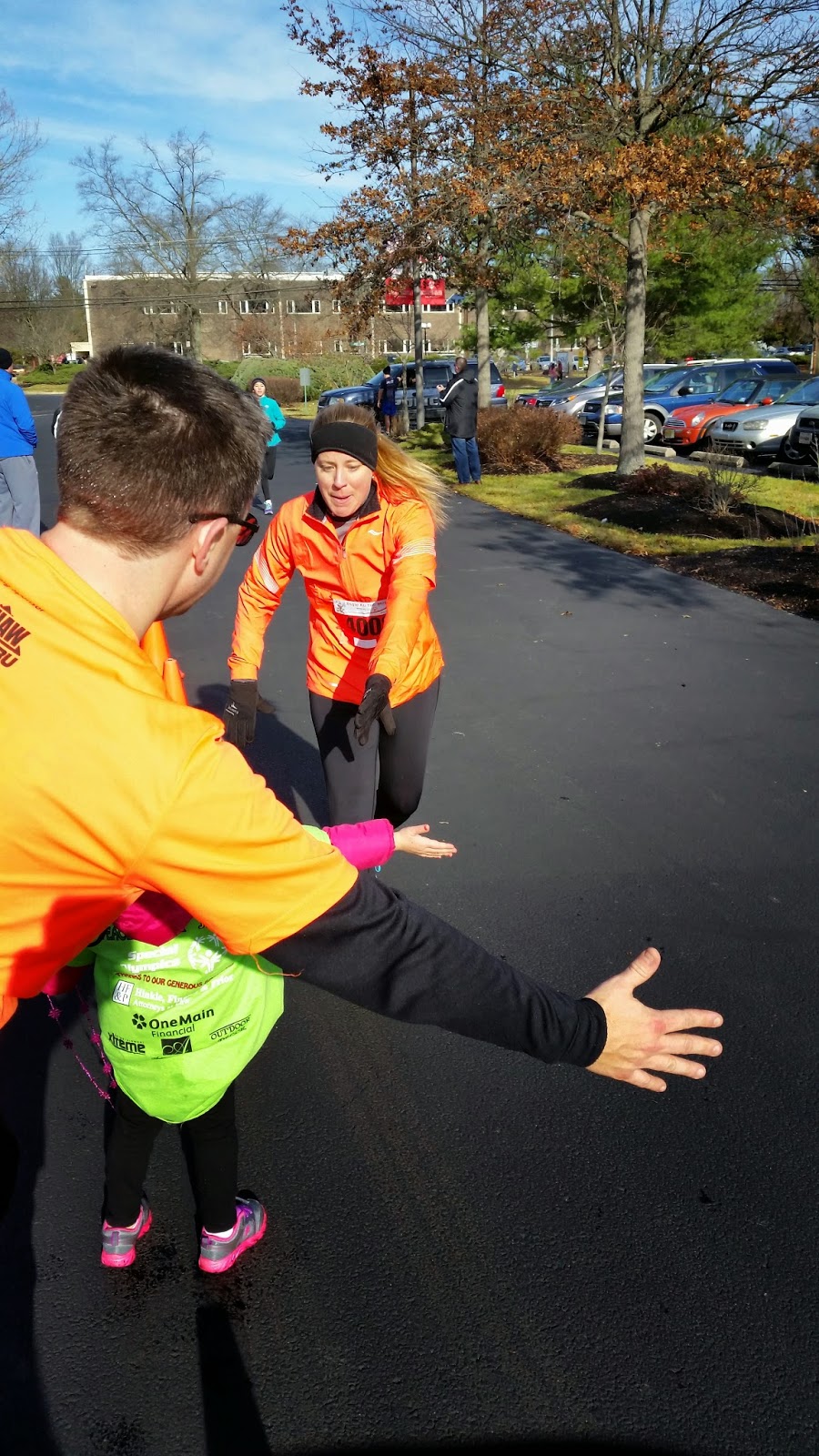 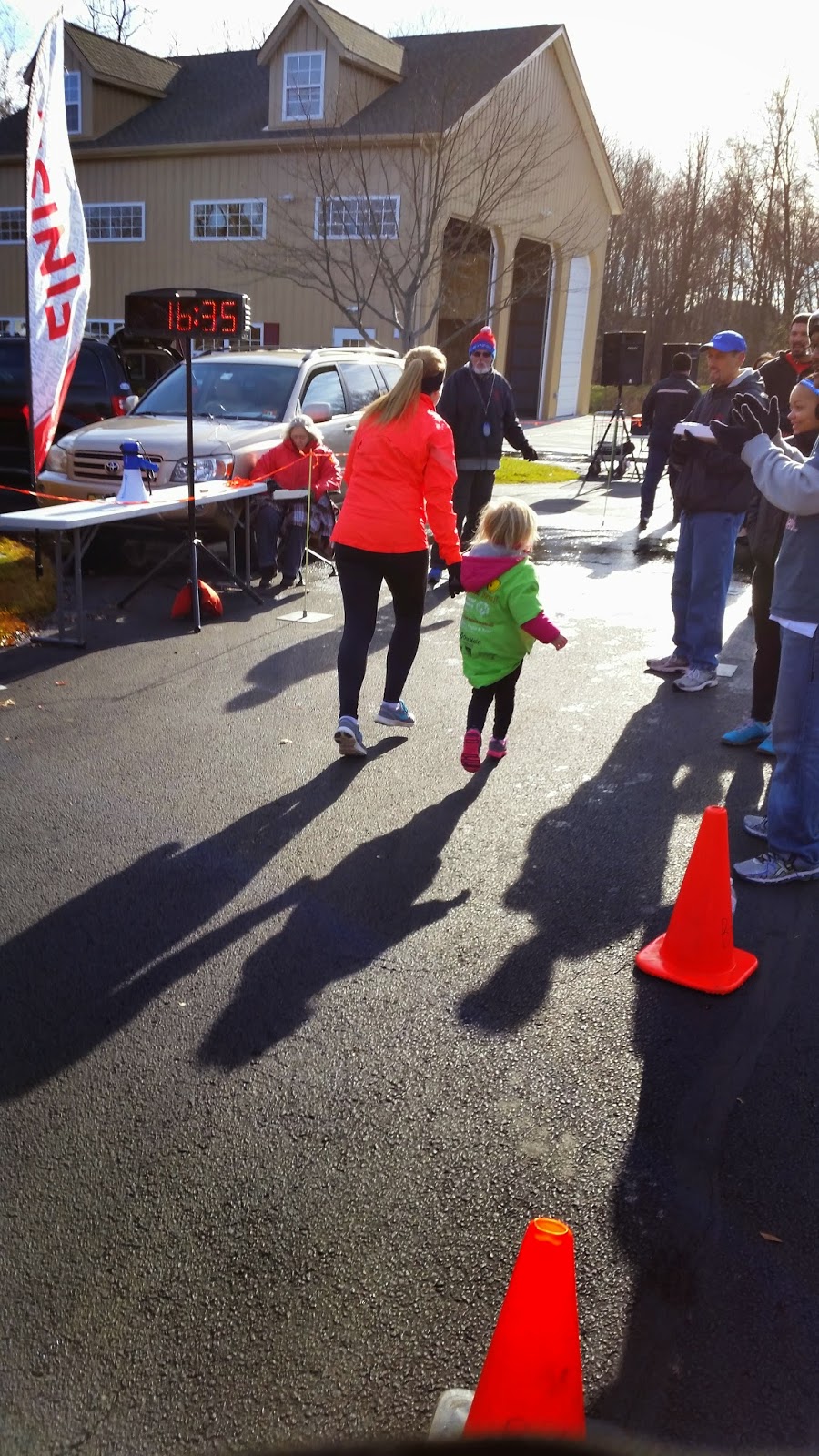 By the time we got inside, Colin was tired from a late night the night before and then running the majority of the race by himself.  When we got inside, he kept asking me when we were going home so after a little bit, I started packing up to get ready.  However, then they started playing music and he started dancing with Aunt Beth.  Then it was near impossible to get him to leave! 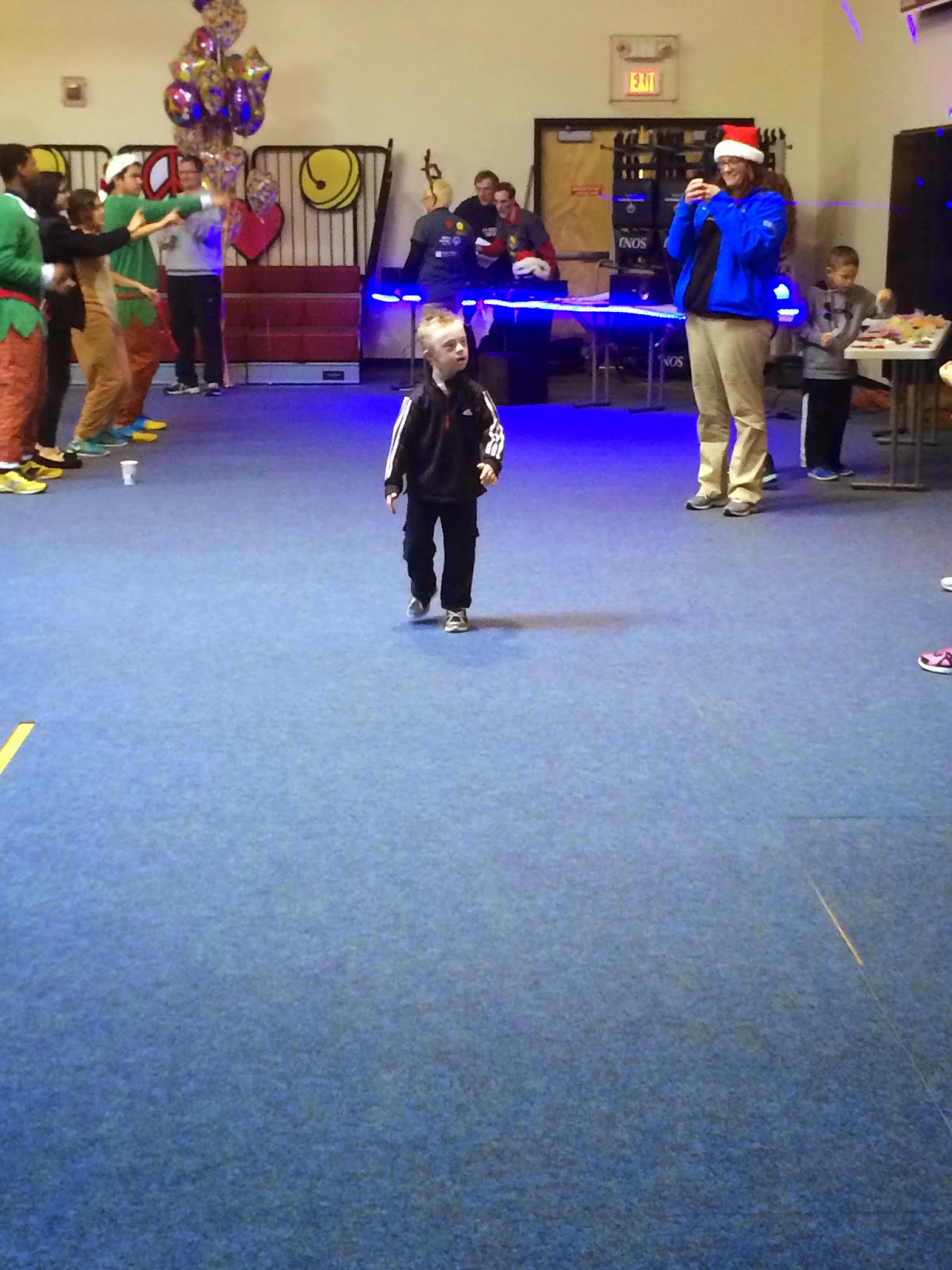 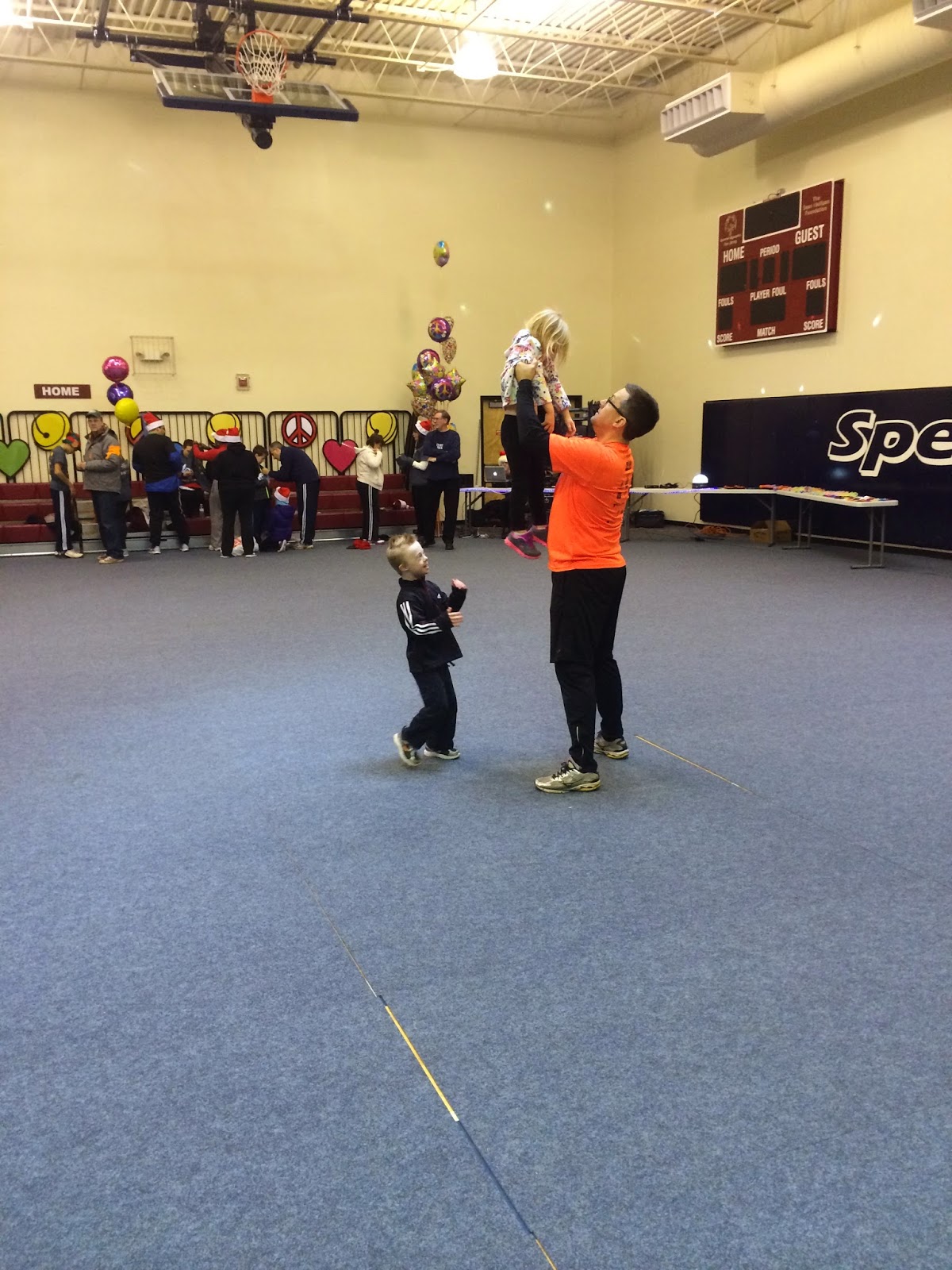 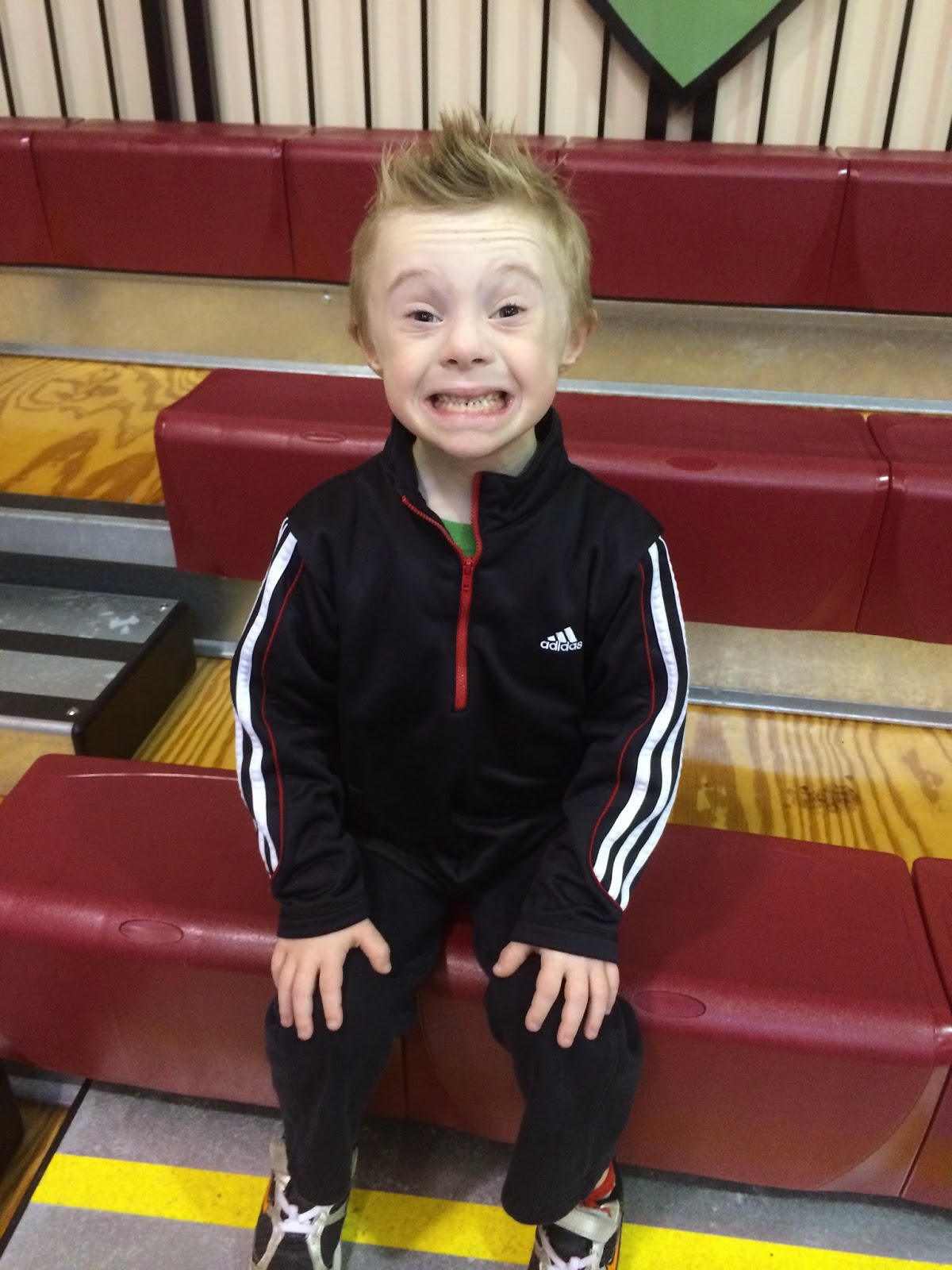 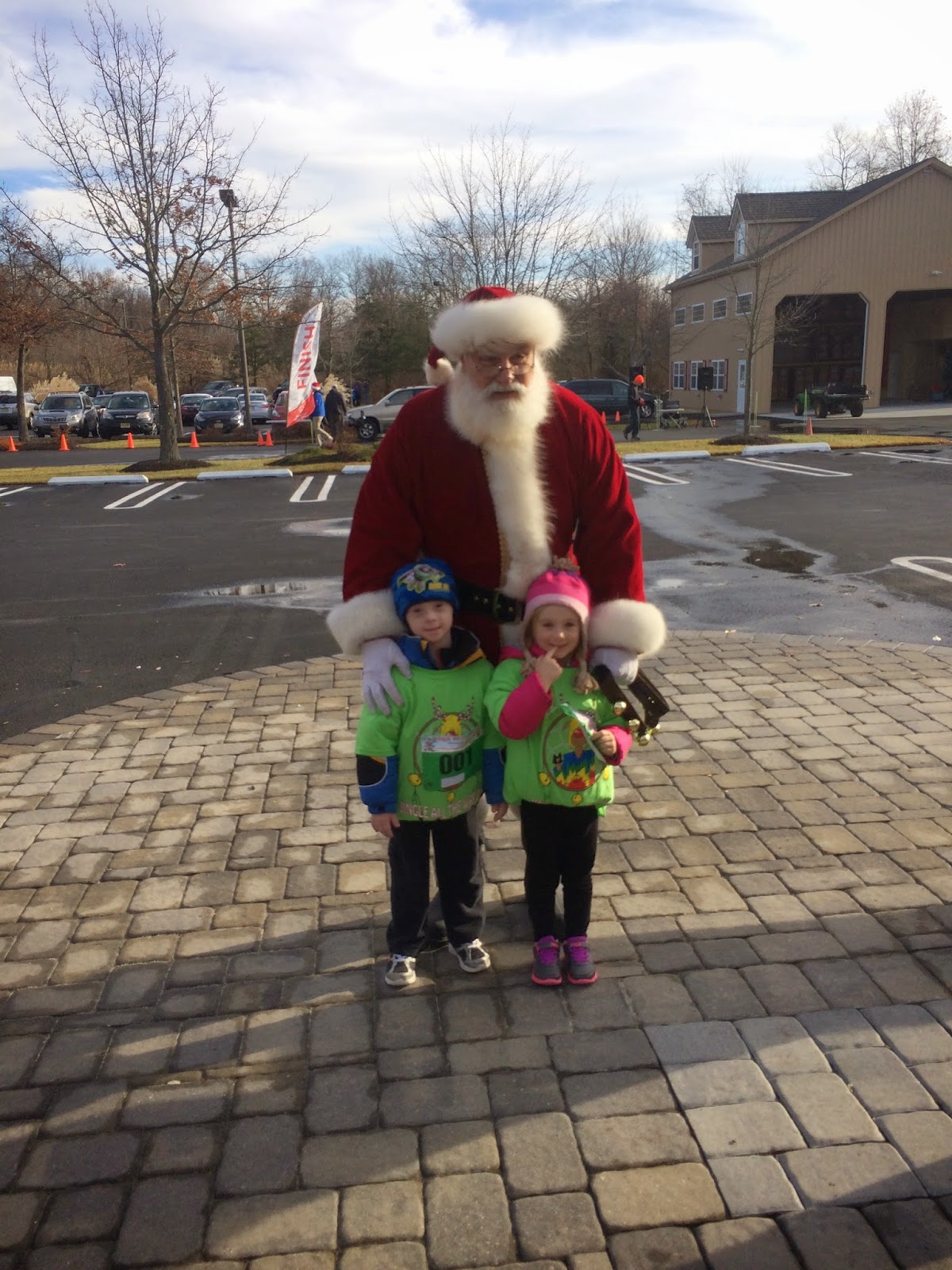 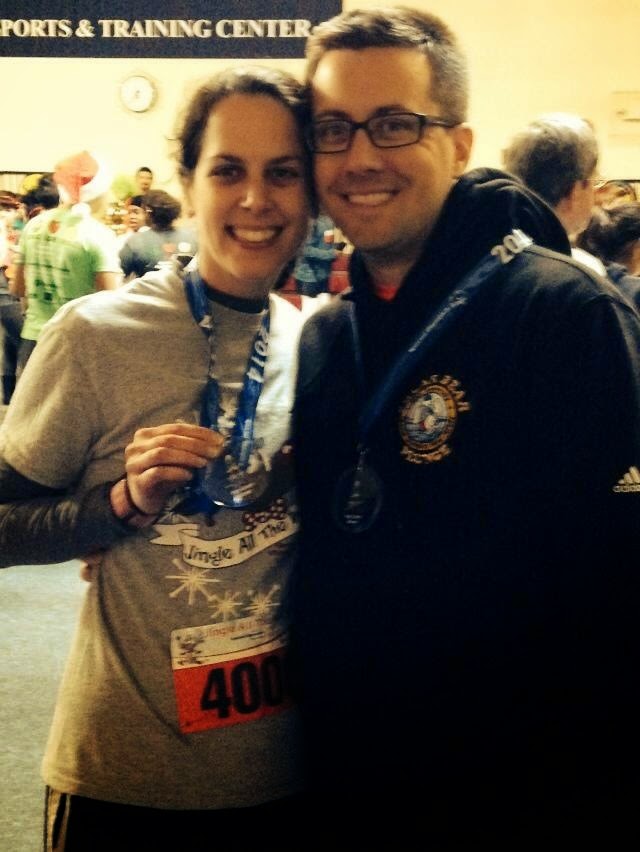 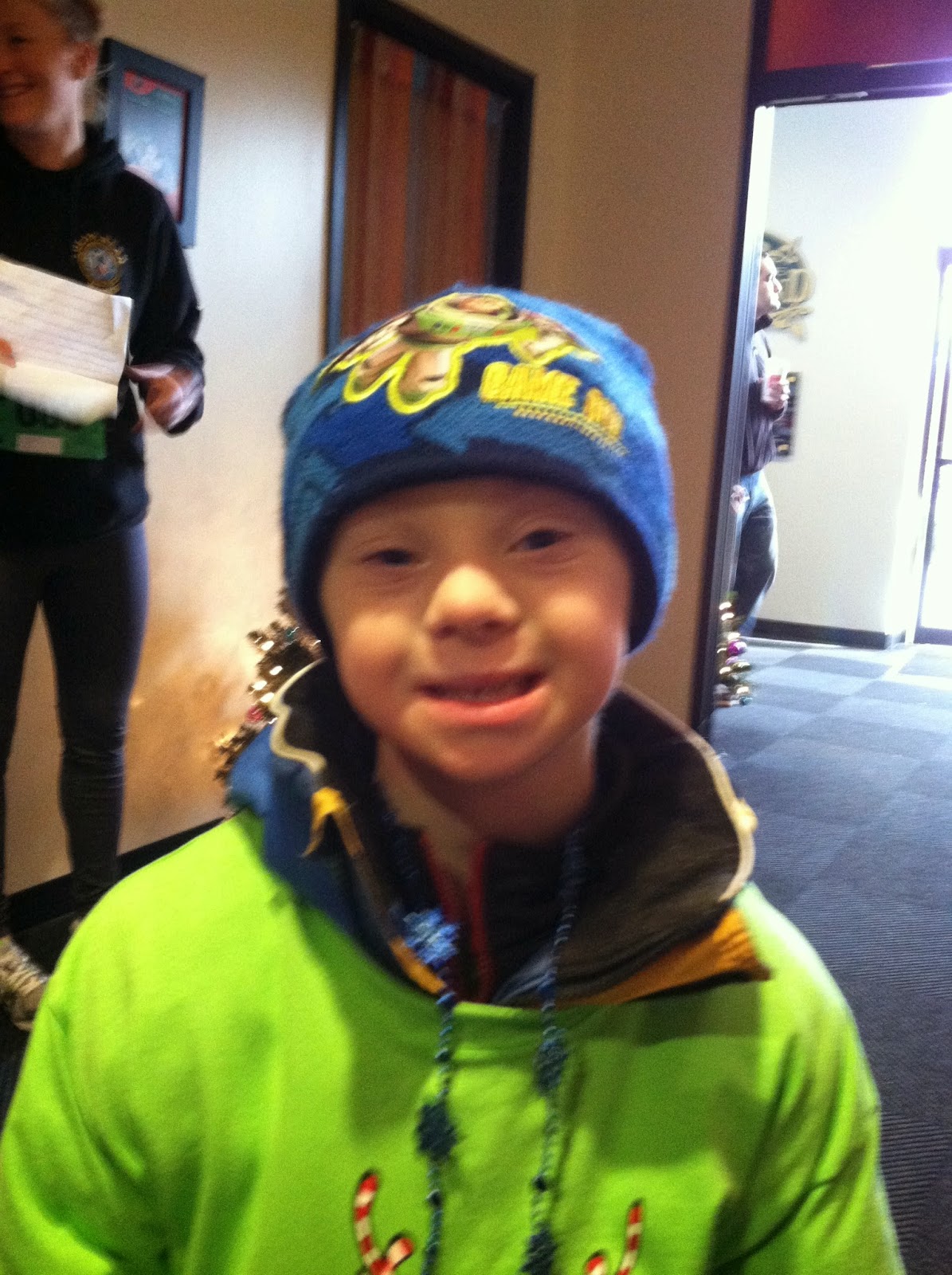 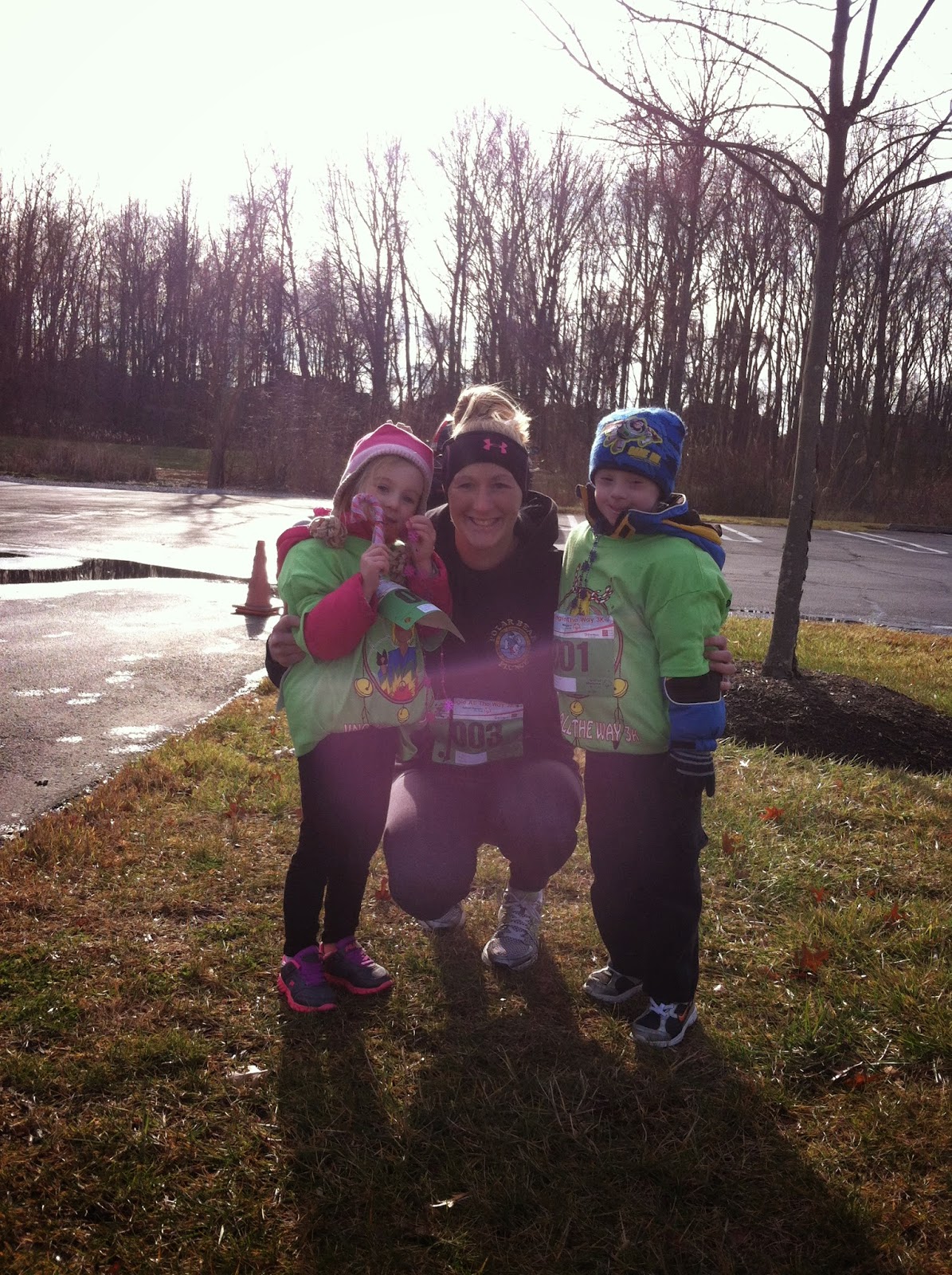 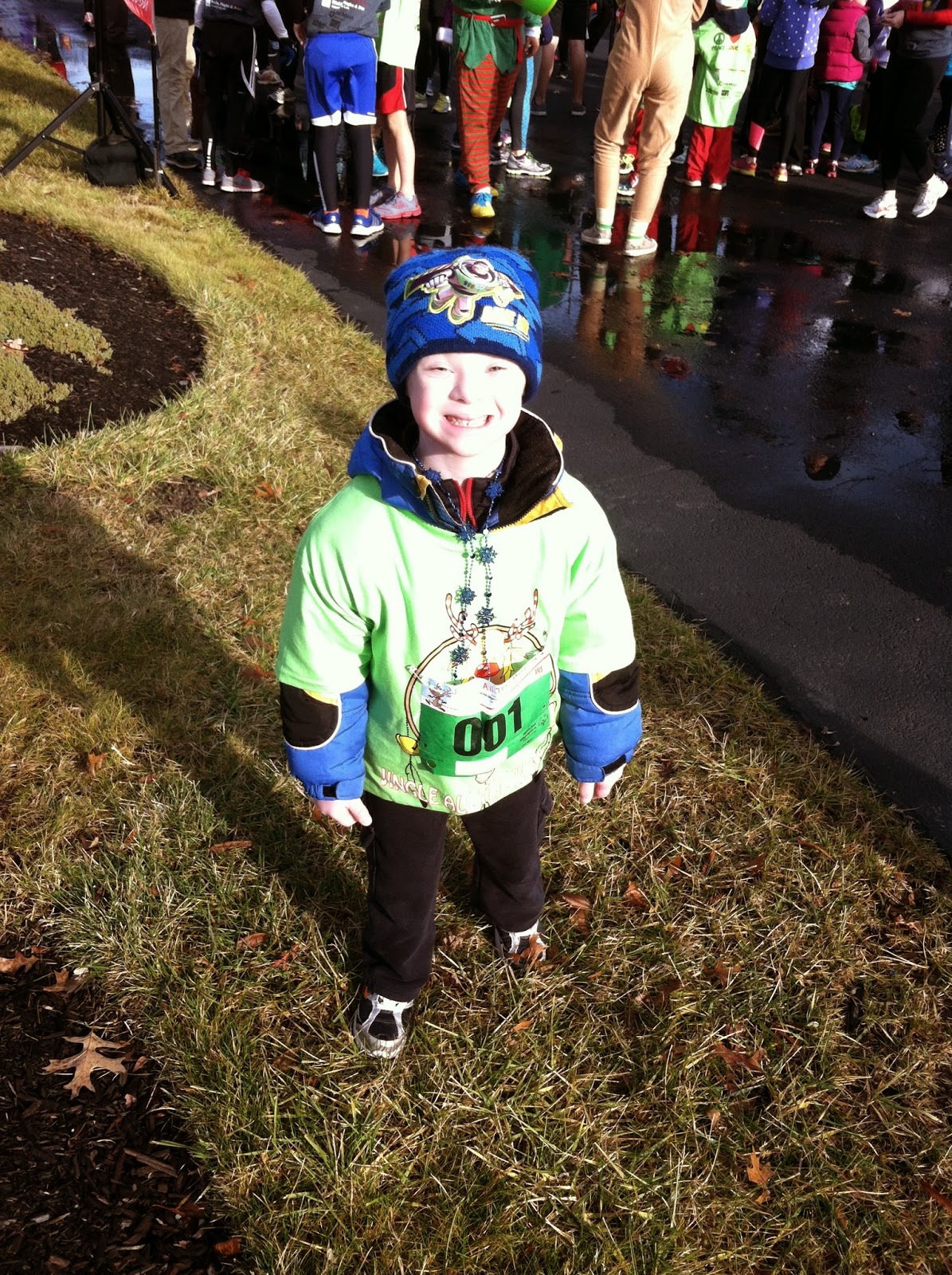 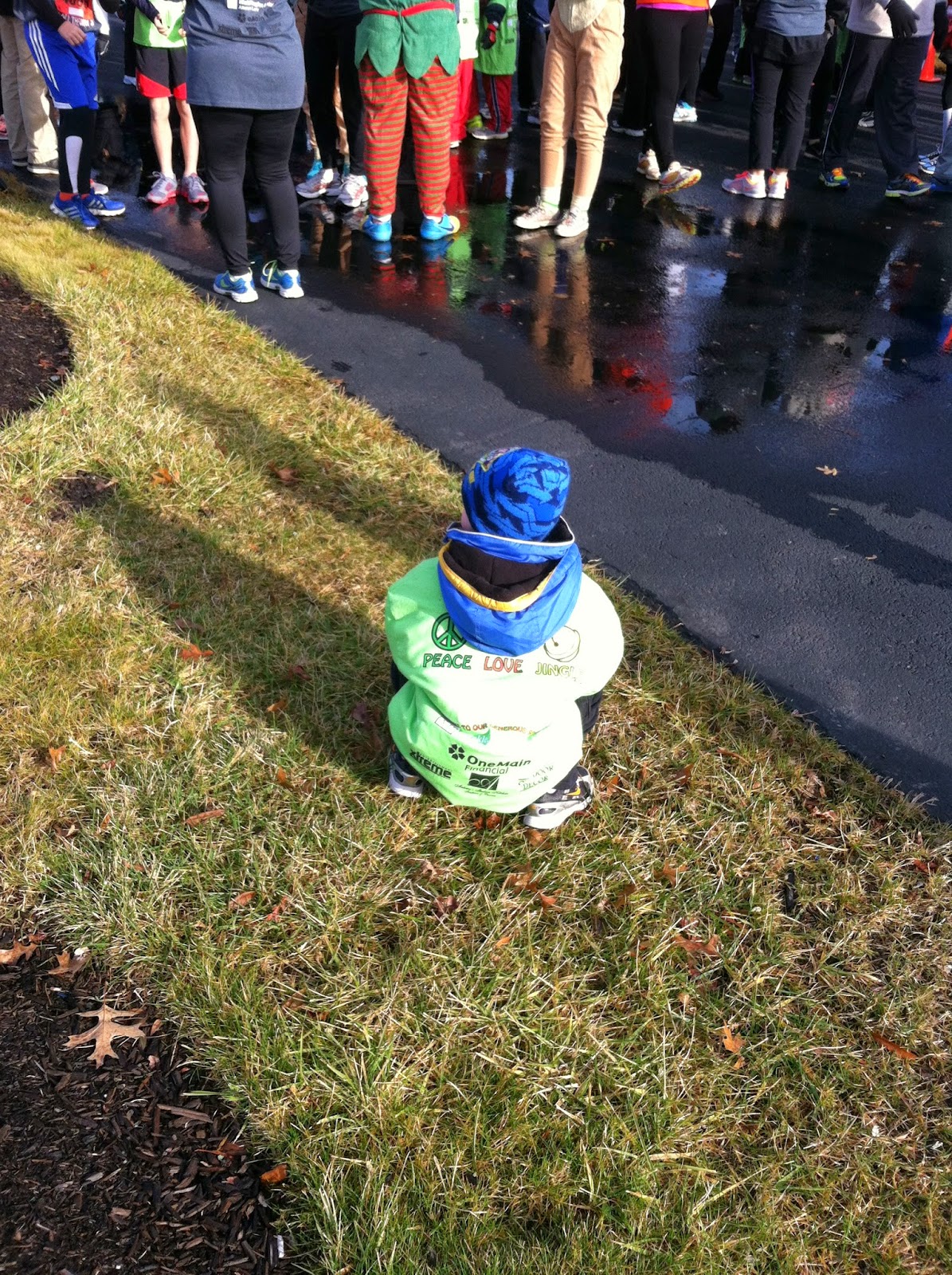