An End and A Beginning

I dusted off the keys tonight to write an overdue blog post that has been on my mind since the ending of school but I was never quite able to sit down and write it out. The ending of this school year was incredibly emotional for me for many reasons because it came off of a year that really went incredibly well. 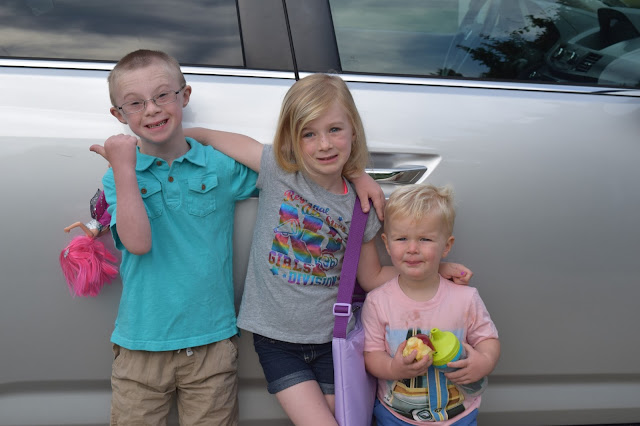 On the last day of school, I sobbed as Colin's bus pulled away for the last time this year much in the same way as I did on the first day albeit for much different reasons. The beginning of the year brought with it so much fear because of how the previous year had ended but with the end of this year I felt so much joy because of how grateful I was that Colin had such a dedicated general education teacher, special education teacher and paraprofessional who worked so hard, evidenced by Colin's great progress this year. 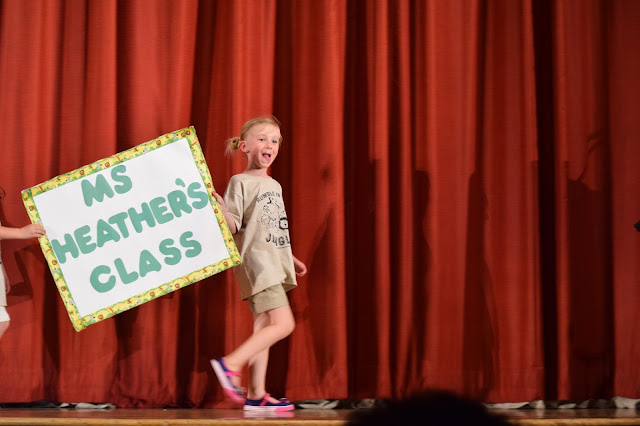 I was also emotional as Kailey's time at a daycare we have truly loved also came to an end now that she is headed to Kindergarten next year (although we are grateful Cody will still be there!). Her year ended with a graduation show that was wonderful and on her last day, I also sobbed as I was thankful for all that her teachers have done to allow her to grow in so many ways. Between Kailey and Colin this year, I have felt that all of those that played a part in affecting their lives this year did all they could and made a huge impact. It was sad to see it all end for that very reason. 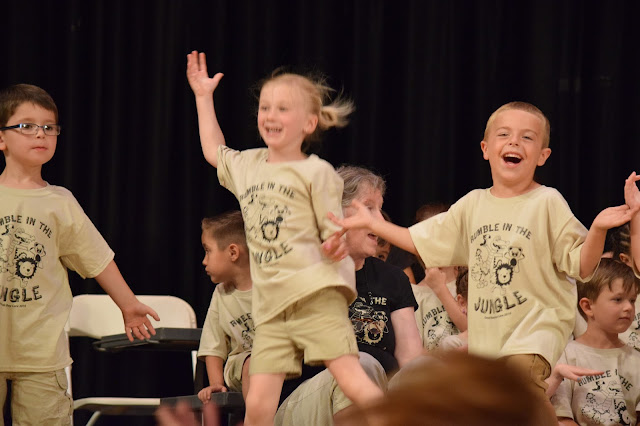 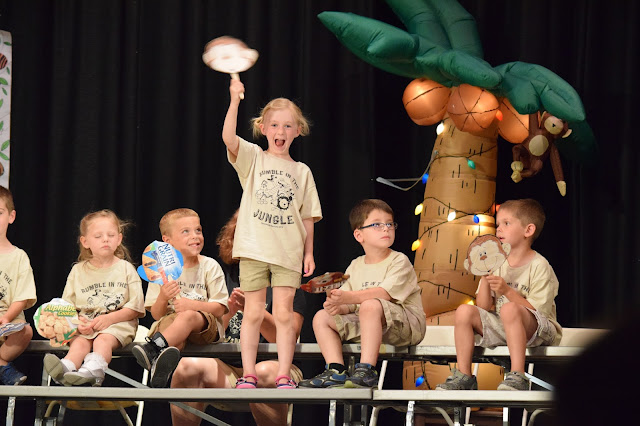 Our transition to summer, despite being incredibly excited for it to start, was very challenging as we all had difficulty adjusting to a far less scheduled and routine day to day existence. We are starting to get into a groove right now but it has taken some time. I still see the impact on Colin as he asks an incredible amount of times each day "where are we going?". I think this change so far has been the hardest on him. 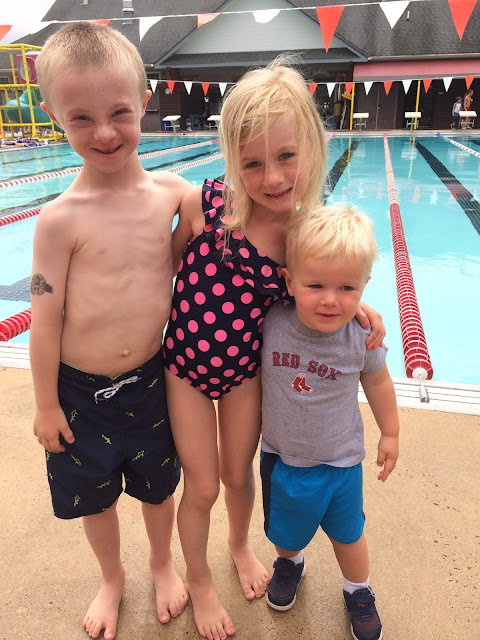 There have been so many incredible things that have happened so far this summer that I can't wait to talk about in future blog posts but one thing that sort of "knocked us down" a bit was our court appearance this past week on behalf of Colin and his placement for 1st grade at a settlement conference. Despite a year in which Colin has made incredible progress, we are still facing a district who believes children like Colin should be educated in a much more restrictive setting than the one he has been in for the past 2 years. After hearing comments from both attorneys, the judge decided that a settlement would not be reached and that we would need to have a trial in order for another judge to make a decision. As I reflected back on a year in photos and videos in preparation for what lies ahead, I couldn't help but  be grateful for all of the ways in which Colin has grown this year much because of where he has spent his time being educated. Much as we do all year, we are continuing day by day.
Posted with love by Kelli at 9:45 PM 2 comments: