Colin at the Talent Show

Colin loves to read and reads everything he can these days. All of the flyers that go into the folders from school get read by him before they even make it home. This usually means he wants to participate in every sport sign up, PTA activity, town events, etc. When the flyer for the school's talent show first came home, he immediately asked if he could participate and I'll admit that I hesitated for a second. It was his idea to do something from Shrek the Musical and knowing that there was a 2 1/2 minute time limit, I looked at what song that was sung by Shrek would fit those guidelines. With the amount of times that he's watched the musical and sung the soundtrack, he already knew the song "Build a Wall" when I suggested it to him and he was excited. 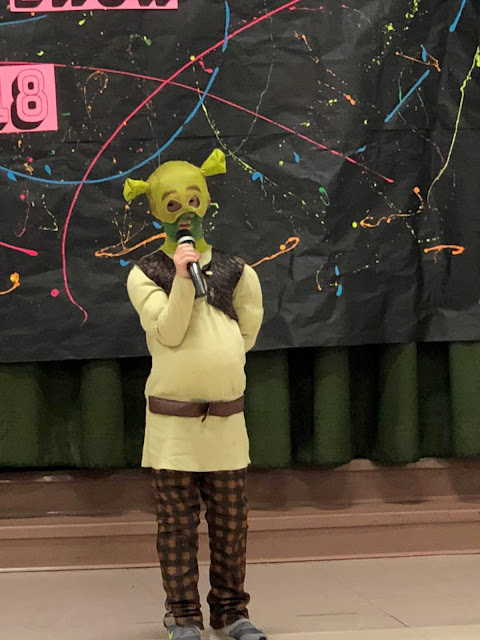 We continued to practice leading up to the talent show and explaining to Colin that it was an audition and there was a chance he might not make it. We told him that if that was the case, then we would go and watch his friends in the show. When the audition came, he was really excited and he ran right into the room when his name was called. I was so nervous for him and even more so when I realized that he was given a microphone and we didn't practice with one. It did throw him off because he ended up just standing there singing instead of doing the routine that went with it. However, all of the kids that auditioned made it and so we made sure to practice for the show using a microphone. 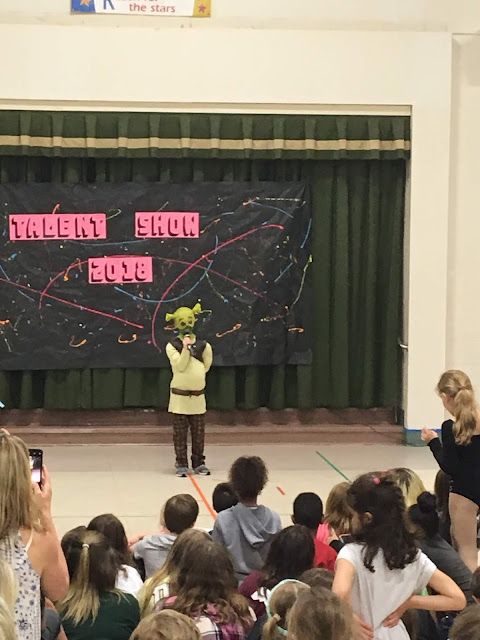 This talent show was a major highlight of an already amazing year for Colin. We had had his IEP meeting just before the talent show and the positivity surrounding that meeting was so great. He continues to make meaningful progress in a classroom in which he is accepted for who he is, his teachers recognize his strengths and utilize them throughout his day, he has meaningful friendships, he transitions easily through all parts of his day, minimal to no behavior concerns (just typical 2nd grade boy ones) and our favorite part we love to listen to are all of the ways he is just a regular 2nd grade boy (those stories are the best!). To follow this meeting up with the talent show filled my heart with so much pride and love for this little school community who has truly embraced Colin and all contributed to his successes to date. 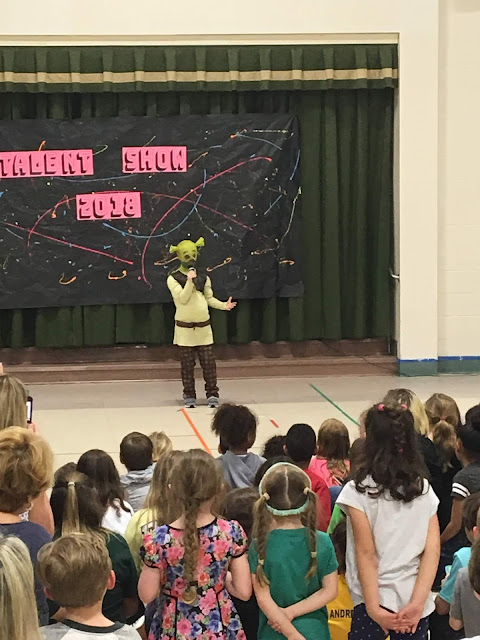 I was so proud of Colin at that talent show for getting up in front of so many people and confidently singing his heart out. I am also so incredibly thankful for Colin's peers, his teachers and staff and the school community for demonstrating the true meaning of inclusion. THIS is what we have always wanted for him and our hearts are so happy for a fantastic year for Colin. 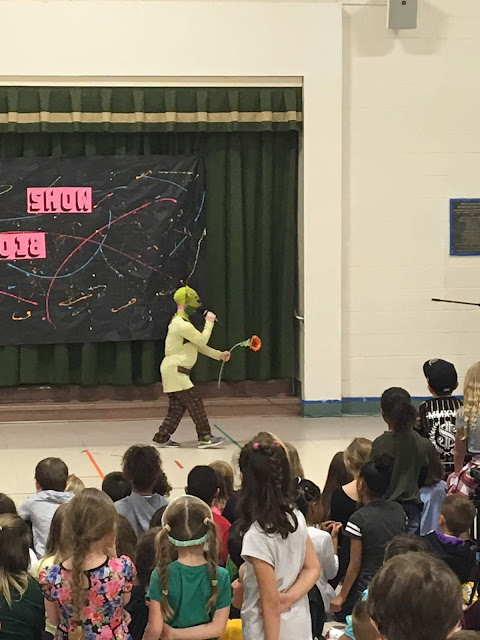 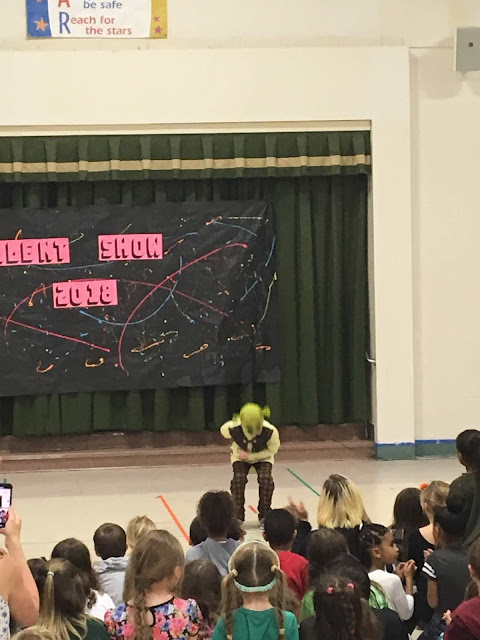 Posted with love by Kelli at 9:40 PM No comments: